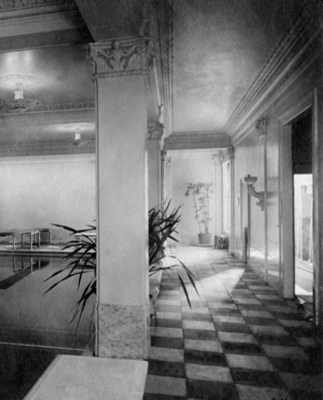 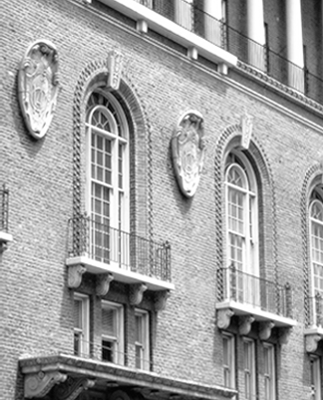 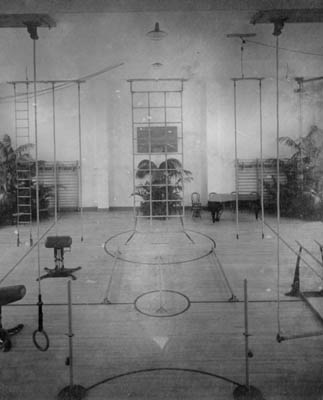 Celebrating the history & architecture of the women’s athletic club movement

Our primary charitable purpose is to preserve and memorialize the history and architecture of the woman’s athletic club movement of the early 1900s as represented by the architecturally significant and historic Woman’s Athletic Club of San Francisco building located at 640 Sutter Street (and still functioning as a woman’s athletic club).

The 640 Heritage Preservation Foundation is a 501(c)(3) nonprofit public benefit organization that was incorporated in January of 2004 in the State of California. The Foundation’s mission is:

To preserve and celebrate the history, architecture and heritage of women’s athletic clubs in San Francisco, with particular reference to the building formerly known as the Woman’s Athletic Club of San Francisco, located at 640 Sutter Street, through research, public education and funding activities.