The 640 Foundation celebrated the 1915 pioneering creation of the “House That Women Built” with an elegant 100th birthday gala on November 5th in the Club’s historic headquarters. The event honored in every way the foresight and dedication of the original founders to establish the first women’s athletic club in the West at a time when women did not yet have the right to vote in national elections, were generally discouraged from physical activity, and whose ability to build and operate such an institution was often scorned in the press.

The Woman’s Athletic Club of San Francisco (renamed Metropolitan Club in the 1960s) broke the mold of other women’s clubs of the time that tended to be residential in scale. Designed by prominent architects Bliss & Faville, the building at 640 Sutter Street rivaled the finest men’s athletic clubs in size and offerings. What better place to celebrate this historic institution’s birth than its historic and elegant clubhouse, listed on the National Register of Historic Places in 2004?

The event also presented the opportunity to raise significant funds to ensure the preservation of this important institution for another 100 years. The evening featured a very successful Silent and Live Auction. Together with the sponsorships of hundreds of generous donors, it is expected that total funds raised will exceed $250,000. 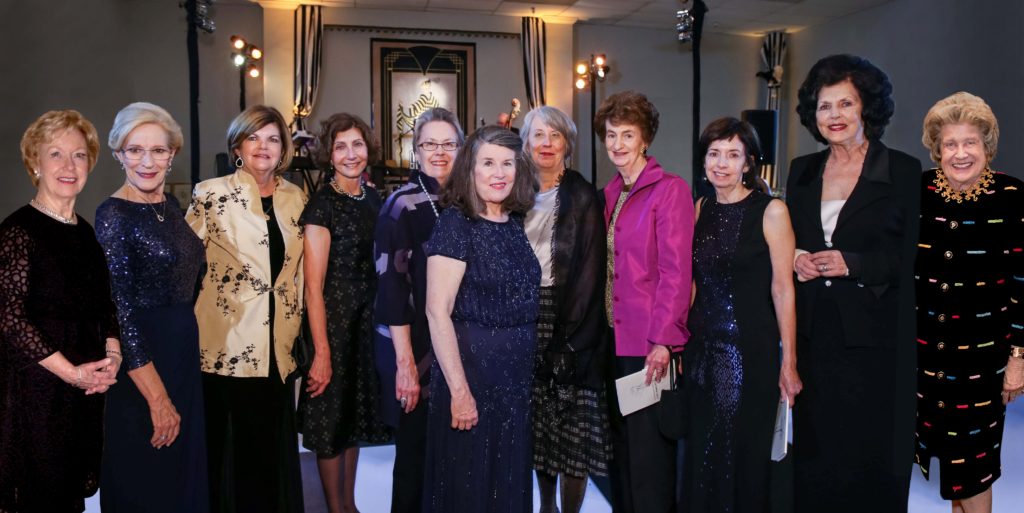