The Architecture of Bliss & Faville 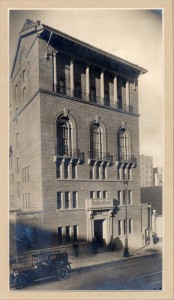 “The career of Bliss & Faville, the architects,” has produced “results that have brought credit to the status of architecture on the Pacific Coast, as well as inspiration to their brethren and pleasure to the public, who enjoy the many-sided benefits conferred by well-arranged and beautiful buildings.”

The architectural firm of Bliss and Faville was one of the most established and well-respected firms in San Francisco. Walter Danforth Bliss and William Baker Faville’s consistently high quality designs were important contributors to raising the architectural standards in the Bay Area. Both men were schooled in the Beaux Arts tradition, met at MIT, and apprenticed at the prestigious firm of McKim, Mead and White in New York. They came to San Francisco in 1898 as partners and worked together until 1925.

They expressed the organization and character of their buildings through the Italian Renaissance style. 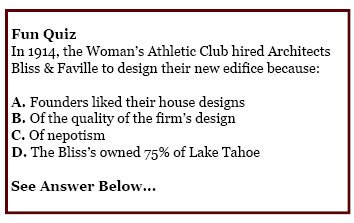 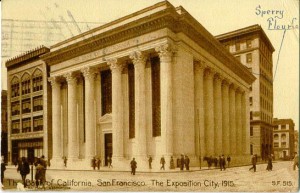 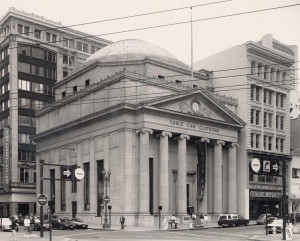 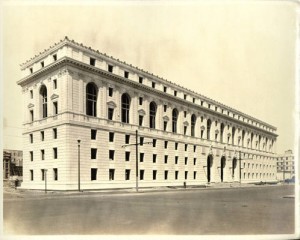 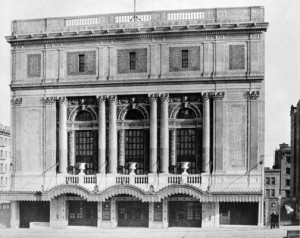 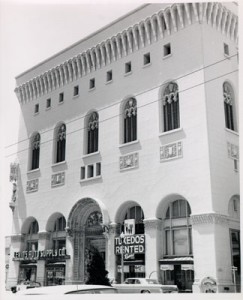 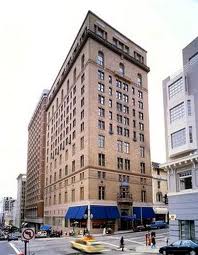 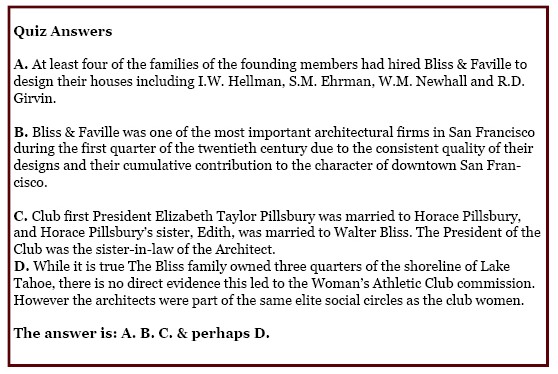